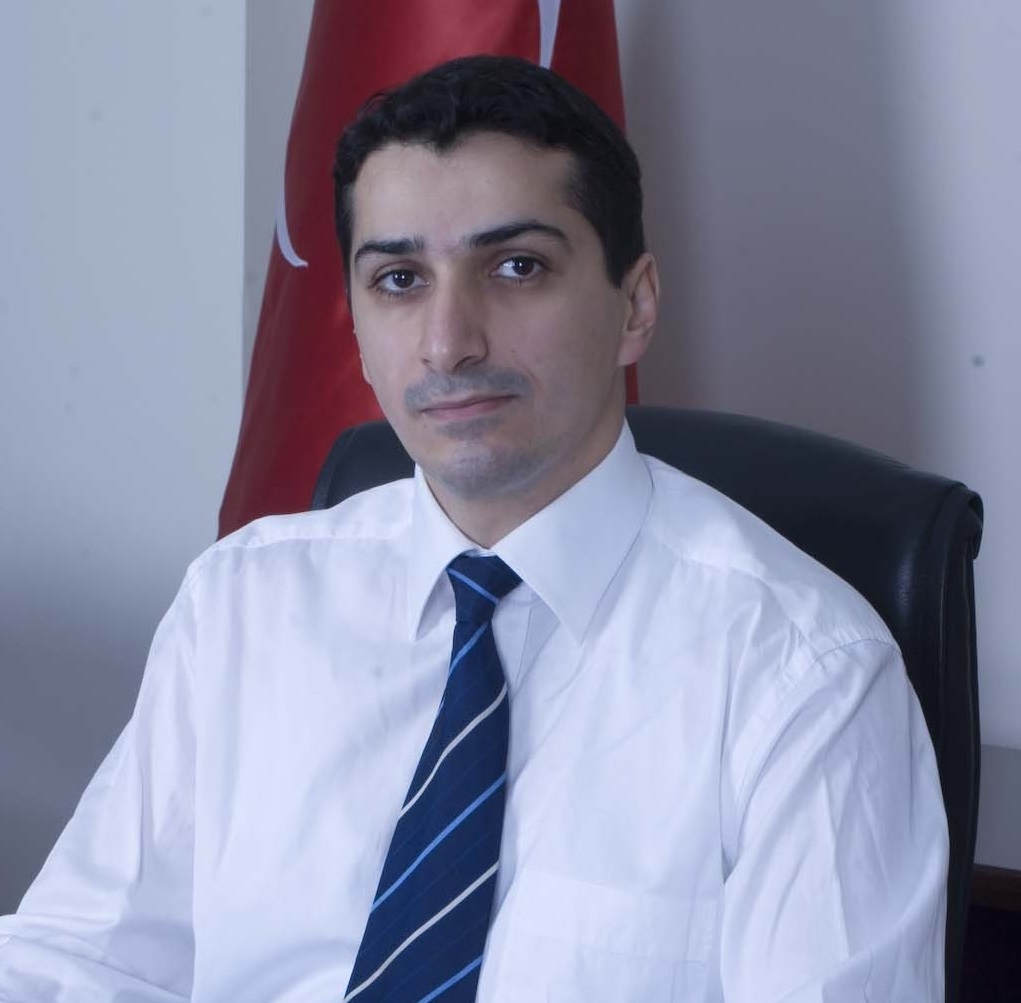 Born in İstanbul in 1971, Taha YÜCEL graduated with high honour from the Electrical and Electronics Engineering Department at Bilkent University in 1993. In 1996, he acquired his MSc EEE Degree from the Electrical and Electronics Engineering Department at Boğaziçi University by his thesis on the digital terrestrial broadcasting planning. In 1998, as the highest ranked student of the program, he also acquired MBA Degree from the Business Administration Department at Başkent University. He worked in RTUK as a Technical Inspection Expert until 1998. During this period, He worked in the Frequency Planning and Allocation Commissions and in the Commission for the Preparation of Radio, Television Standards which work under the umbrella of Turkish Standards Institution. Between 1998 and 2005, he worked in private sector as a senior executive. Inside and outside Turkey, he gave seminars on broadcasting technologies, digital terrestrial broadcasting, radio and TV regulations, IPTV, Mobil TV, etc. His published an articles are: (1) Current Issues in Turkish Broadcasting, World Urban Economic Development 2000, World Bank, Prof Hayrettin KÖYMEN, Mehmet YAĞCI, Taha YÜCEL. (2) Topography Based Design of the T-DAB SFN for a Mountainous Area, IEEE Transactions on Broadcasting 1997, Dr Gökhun TANYER, Taha YÜCEL, Prof Selim ŞEKER. He was the Chairman of the Technical Commission of the Association of Television Broadcasters until 2005. On 13.07.2005, he was elected as a member of Radio and Television Supreme Council (RTUK) by the Turkish Parliament. On 13.07.2011, he was re-elected by the Parliament after receiving 460 affirmative votes. For a two-year period, he served as Deputy Chairman of RTUK. While he was serving as Vice Chairman of ASELSAN and as Head of UGES Sector, on 16.10.2017, he was elected for the third time as a member of RTUK by the Turkish Parliament.